In 2019, Tuber produced a series of videos and handouts on divorce for the Family Justice Courts (FJC). Conceived as an accessible guide to the legal processes behind divorce, the series features infographics and simple language.

We produced the videos in the vein of popular explainers. Using in-house animation, we designed a step-by-step visual guide on typical divorce considerations, such as meeting eligibility criteria, determining if the divorce is contested or not and resolving ancillary matters like asset distribution.

The handouts were designed to be just as accessible. The six-page brochure “Divorce in Singapore: Processes at a Glance” opens as a flow chart that breaks down the legal steps for divorce applications. The booklet “Divorce in Singapore: The Essentials” is a more detailed account, with extra information on documents couples have to file. We produced both the brochure and the booklet in Singapore’s four officially recognised languages, English, Malay, Tamil and Mandarin.

Since their production, the videos and handouts have been used in talks by FJC’s partner, the Law Society Pro Bono Services. 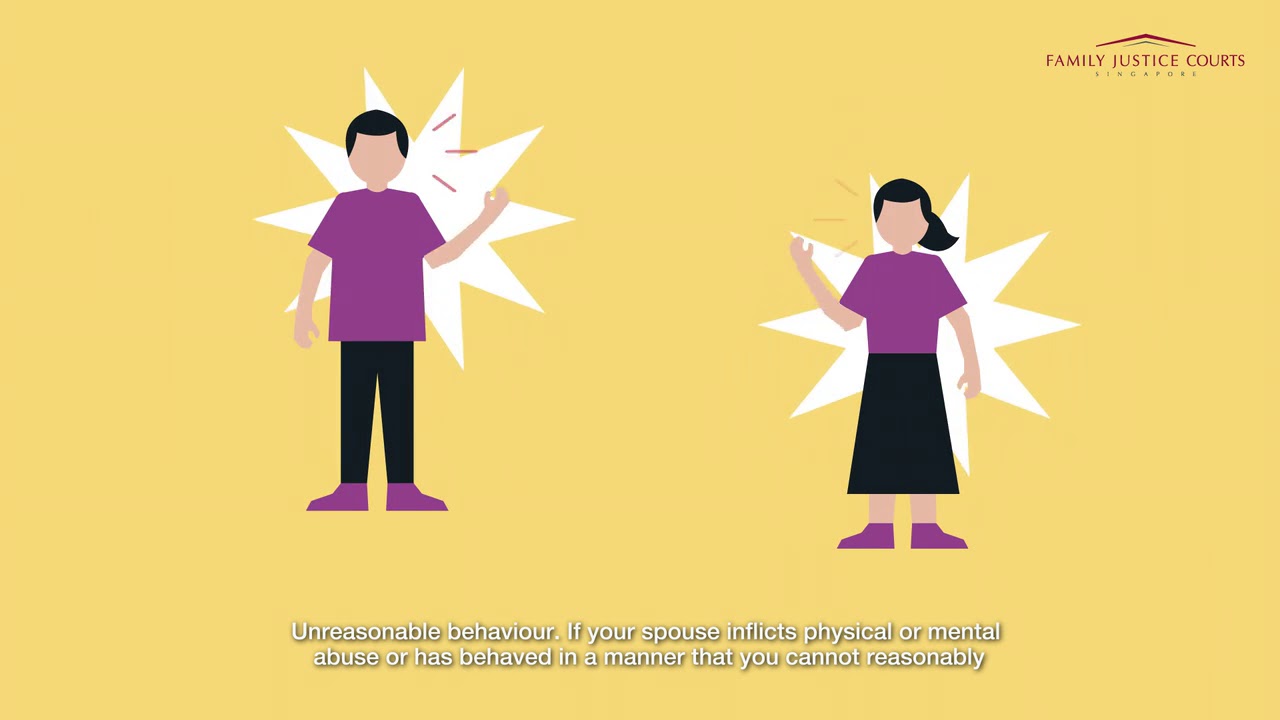 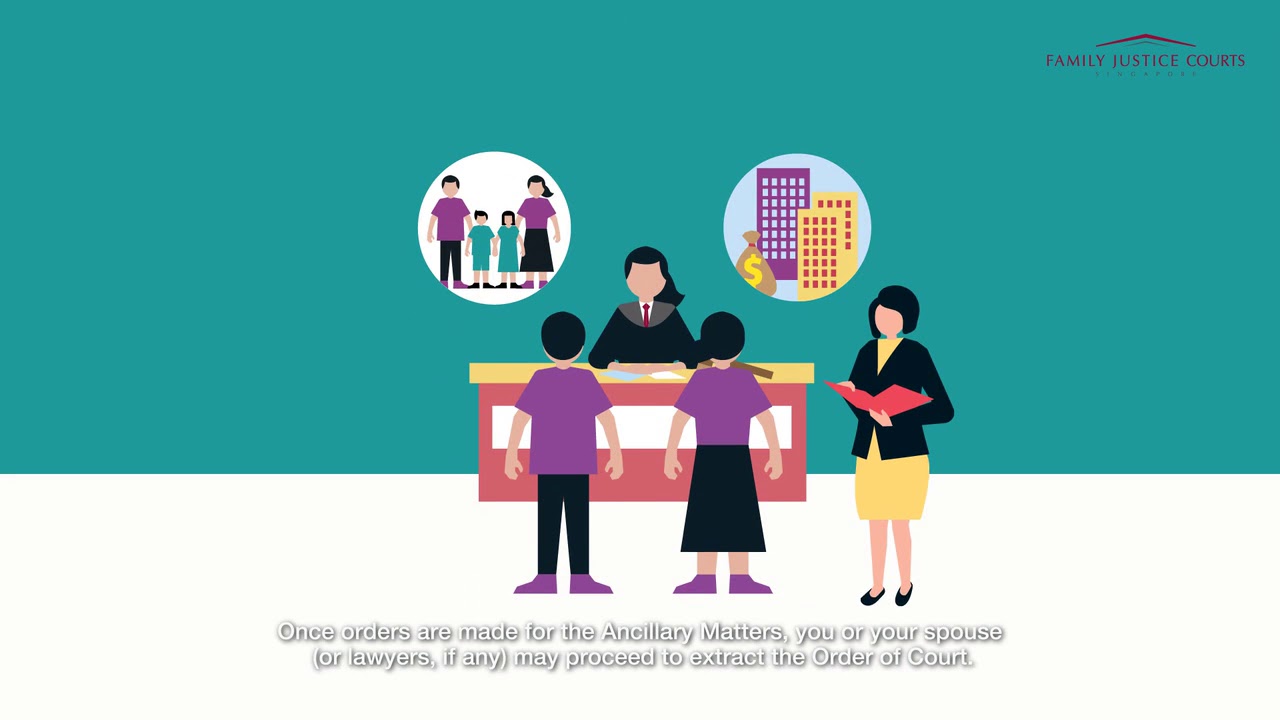